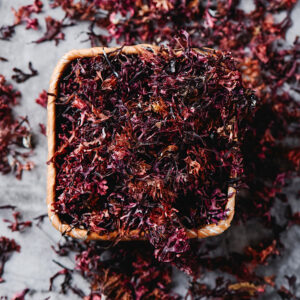 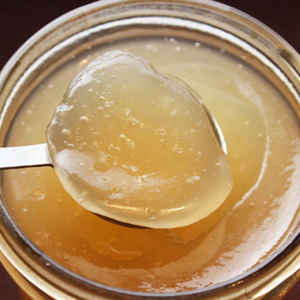 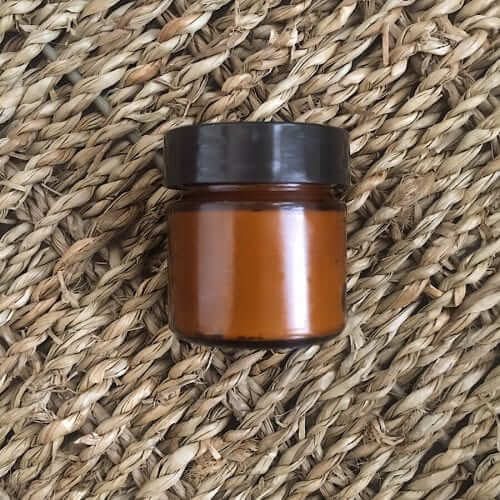 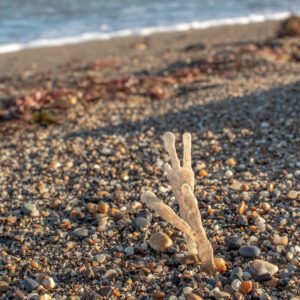 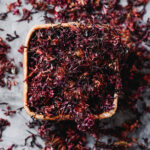 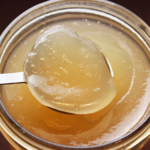 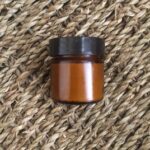 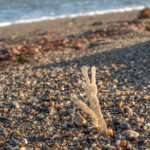 benefits are increased when applied to skin in  a microneedling treatment

* if you have an iodine allergy, you should not be using irish moss

What is the best part about irish moss?

I think it is that this beautiful red algae is such a rich, bioavailable source of beta-glucans. Topically, beta-glucans have historically been used to treat eczema, dermatitis, diabetic ulcers, and burns. Considering the strength and potential of this ‘miracle’ ingredient, it’s no surprise that beta-glucans are also effective in treating more minor concerns such as dry, and irritated skin.

Yes, irish moss is very gentle and can be used on sensitive skin. It has also been known to have anti-inflammation properties, which is good for those who struggle with eczema and psoriasis. As with every product, try a test patch on your skin before applying it to your face to see how your skin reacts.

How does irish moss help with acne?

The high sulfur content in irish moss can decrease the excessive production of sebum (oil) in the skin, plus it also has antibacterial properties. Both of these may lead to reducing the severity of acne in users.

Irish moss benefits are due to the many nutrients it contains, such as vitamins A, E, F, and K along with potassium, iodine, calcium, and sulfur. Not only does Irish moss contain over 90 minerals, many of which are known to support skin health, but it also contains a compound (citrulline-arginine) known for its anti-aging effects. Specifically, Irish moss benefits the skin by increases skin energy levels, encouraging cell growth and metabolism, and protecting the skin. It’s also been found to promote collagen synthesis, which helps to protect the structural integrity of your skin.  Meanwhile, other studies have shown that Irish moss contains antioxidant and photo-protective properties for the skin.

I wanted to create a product with some slip that was 100% food grade and loaded with anti-aging benefits so that it can be used with the beauty devices I offer. This mask can also be worn on it’s own or mixed with my GLACIAL CLAY CLEANSER + MASK.