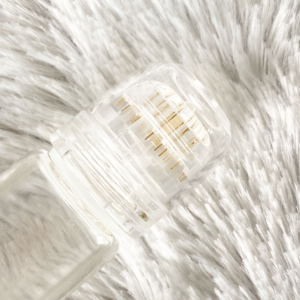 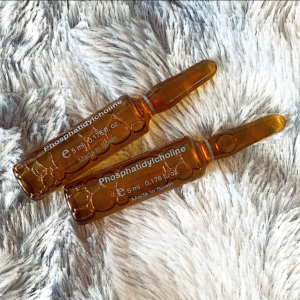 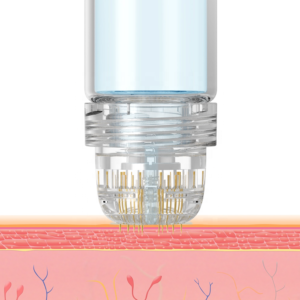 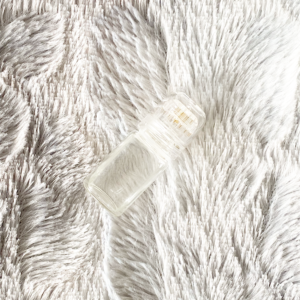 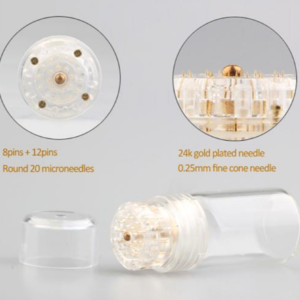 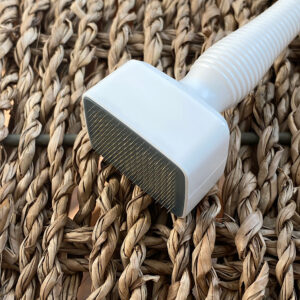 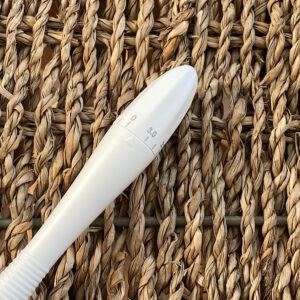 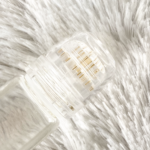 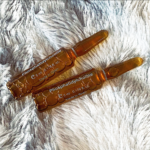 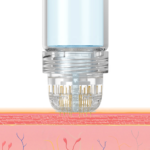 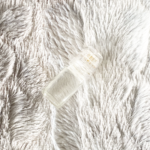 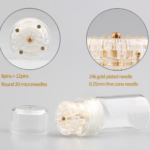 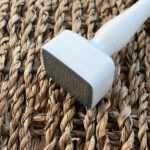 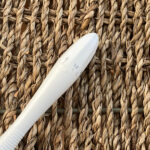 Included with the purchase of a micro-infusion:

a pipette to extract the micro-infusion from the vial

These products should not be used if pregnant, breastfeeding, or if you have liver, kidney or autoimmune diseases.

Hyaluronic Acid, a wrinkle smoothing gel. Pure, non-crosslinked Hyaluronic Acid is a highly-effective skin moisturizing agent. Its particular ability to attract and bind water molecules serves to moisturize the skin and maintain the elasticity of dermal and epidermal tissues. When applied to the skin, Hyaluronic Acid forms a viscoelastic film, replicating its natural function of retaining water in the intercellular matrix of dermal connective tissues. This makes Hyaluronic Acid Wrinkle Smoothing Gel an ideal moisture base, facilitating the delivery of other agents to the skin. It is recommended for treating wrinkled, tired, sun-damaged and dried-out skin.

nature’s liposculpt is also call Phosphatidylcholine, a Lipolytic Solution. Naturally abundant in cell membranes, this phospholipid, breaks down the fat stored in fat cells. Phosphatidylcholine Lipolytic Solution emulsifies the fat, allowing it to be absorbed into the bloodstream and transported. This makes it the ideal solution for eliminating localized adiposities.

scientific studies support the use of phosphatidylcholine about inflammatory levels, cellular membrane structure, development of the overall brain as a central nervous system. For this reason, your body needs phosphatidylcholine to synthesize the compound called acetylcholine. It is a chemical within the brain that helps the primary nervous system function for supporting your memory, preventing vascular dementia and other mental health difficulties.

Phosphatidylcholine can do a lot for the body based on decades of research. Here are some of the other benefits:

Skin pigmentation is caused by the synthesis of melanin by the melanocytes through a process called melanogenesis. After the melanin pigments are synthesized, they are then transferred to the keratinocytes (the most abundant cells on the skin surface), in cellular vesicles called melanosomes. The more melanosomes that reach the keratinocytes on the surface, the darker the skin becomes. In fact, the skin produces two types of melanin: pheomelanin, in people with pale skin and red hair and eumelanin, in people with darker skin and hair and people with black skin.

The combination of active ingredients in BCN Lumen Advanced-Peptides acts on all stages of this process of melanin production in order to achieve a depigmenting, lightening and balancing effect on the skin, thanks to the synergistic and combined action of the three types of active ingredients: the new generation biopeptides (oligopeptides 51, 34 and 58, the decapeptide 15 and the acetyl-glycine-beta-alanine), the pigment-removing tyrosinase inhibitors (α-arbutin and extract of liquorice root) and the anti-oxidants, such as ascorbic acid, thioctic acid, vitamin B3 and glutathione.

The function and mechanism of action of each component is as follows:

BCN Lumen-Peptides also contains other ingredients, among which it is worth mentioning retinol and adenosine, which promote the loss of pigmented keratinocytes through peeling, so improving the appearance, luminosity and softness of the skin. Vitamins, minerals, amino acids and other components of the product act together to help overall to maintain a healthy skin, that is well-nourished, perfectly-hydrated, clear, blemish-free and younger-looking.

Purify skin and sanitize devices first with time traveler. Apply micro-infusion to clean, bare skin on smaller areas by evenly distributing with the micro-stamp on the face, neck, and chest or wherever your chosen area of treatment is and allowing the product to sit on the skin until it is completely absorbed. For optimal results this treatment can be paired with a dr. pen or my large microneedling stamp.. The results are undeniable! The first noticeable result is a beautiful glow to the skin. I recommend applying raspberry elixir in the days following a treatment to protect new skin from sun exposure and to keep skin bright and free of sun spots. I recommend pairing this treatment with TURMERIC + GINGER + FRANKINCENSE or nature’s pain reliever + antidepressant to speed healing of the tiny little micro-channels you have created. These products should not be used if pregnant, breastfeeding, or if you have liver, kidney or autoimmune diseases.