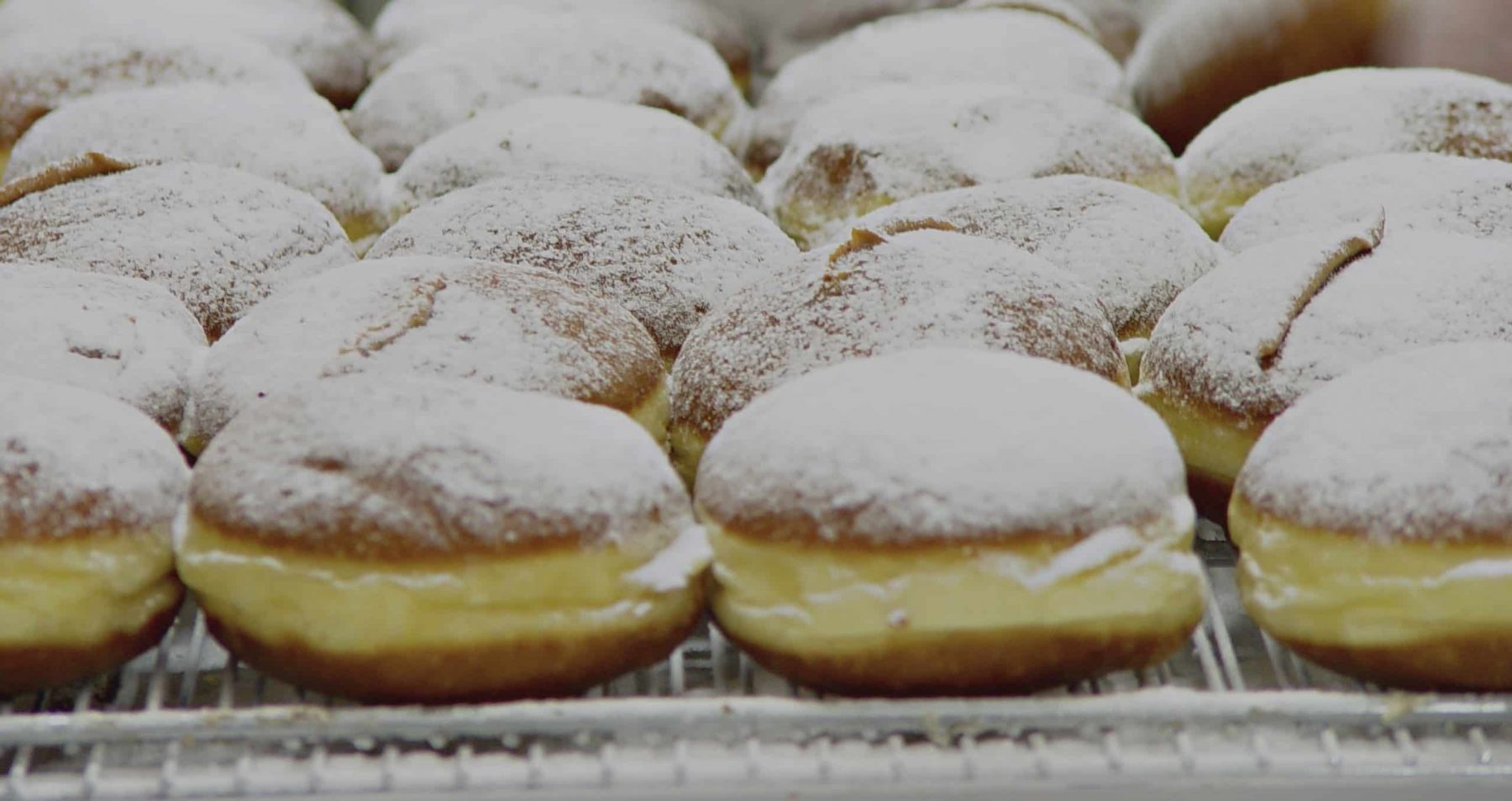 26 Sep Dunkin’ Donuts & Haut Cosmetics have something in common….

Posted at 23:43h in ingredients by jo

I try to spend at least an hour a day reading about plant based ingredients that have been newly discovered. I also do my best to stay on top of any new information that surfaces on the ingredients that I already use in my products, just to be safe. When these products are applied every day, even if the quantity is small, they can have a cumulative effect over time in our bodies.

Titanium Dioxide is an ingredient I have consistently been looking for new research on as it is not only in cosmetics and skincare, it is in literally everything. It is in almost every white consumer product, including sunscreen, toothpaste, powdered sugar and various sweets, as well as children’s toys, other plastics, and even our CLOTHING. Food manufacturers use food grade Titanium Dioxide to make white items appear brighter. However, in 2012, researchers at Arizona State University found that much of the food-grade Titanium Dioxide on the market includes nanoparticles. While Titanium Dioxide has been deemed safe for human consumption, the safety of Nano Titanium Dioxide has not been studied, and activists are concerned that nanoparticles are now essentially being TESTED on the public.

WHAT WE KNOW ABOUT NANO PRODUCTS

The ‘nano’ effect is where some particles are smaller than 100 nanometers and seem to be more ‘potent’ – or capable of doing more damage in the body – than larger particles of the same material. It’s an effect that is particularly clear when particles like Titanium Dioxide deposit in the lungs. But it can also occur elsewhere in the body. Depending on what they are made of and what shape they are, research has shown that some nanoparticles are capable of getting into parts of the body that are inaccessible to larger particles. And some particles are more chemically reactive because of their small size. Some may cause unexpected harm simply because they are small enough to throw a nano-wrench into the nano-workings of our cells.

Researchers have found that children have the highest concentrations of Titanium Dioxide and that it persists in the environment. “Although several of these product classes contained low amounts of Titanium, their widespread use and disposal down the drain and eventually to wastewater treatment plants (WWTPs) deserves attention,” the ASU report said. Something that has frustrated me lately is that Titanium Dioxide has actually been showing up in ‘healthy’ vegan foods too. When digging deeper I discovered that if it is added at 1% or lower it does not even have to be included in the ingredients.

The American Cancer Society has listed Titanium Dioxide among the five most carcinogenic substances on the planet. It is considered a cause of asthma, cancer, kidney disease,  Alzheimer’s and fertility loss. Peer-reviewed research available on PubMed reveals that Titanium Dioxide has been linked to a number of conditions including DNA damage. Through sourcing GreenMedInfo on the subject, a database which indexes available research on toxic substances and beneficial ones alike, you can find that seven pieces of peer-reviewed research has linked Titanium Dioxide to DNA damaging effects.

Like Dunkin’ Donuts, we have gone 100% Titanium Dioxide Free. Removal of the ingredient all together means that for those stumbling upon Haut for the first time, concerns about nano-sized Titanium Dioxide are removed too. Not only has the quality and sun protection of our products been maintained, it is better. When a foundation (even a 100% natural one) is made with Titanium Dioxide in the base, the finish tends have a more pastel pink tone on the surface of the skin, even though the particles appear white. Many have olive undertones and when coverage is used that contains TD, you need more yellow-based products to counteract the pastel tone in natural lighting. When added to powder foundations, TD can make skin look ghostly white in photos, which can make a makeup artist’s job that much more challenging. Though there are benefits to the ingredient, like sun protection, all this confusion that surrounds this one single ingredient seems to outweigh anything positive. I feel good about this decision. I hope more detailed research is underway on Titanium Dioxide and that if it is truly harmful, that investors will pressure more food and beauty companies to remove it and find a safe alternative.