By joDecember 6, 2021ingredients
No Comments

What I found when I recovered from a chronic illness and felt the need to clean up my act regarding what I was eating and applying to my body, was that there were many products out there being greenwashed by the beauty industry. I wanted to use only pure ingredients that were not even questionable and my expectations were not being met, so I started creating what I needed myself.

What are PFAS, or forever chemicals?

PFAS, short for perfluoroalkyl and polyfluoroalkyl substances, also known as “forever chemicals,” are chemicals that are not able to safely break down in the environment, as explained by Scientific American.

When PFAS enter human bodies, animal bodies, and the environment — which can happen via everything from water to breast milk to makeup to cookware — they can persist there for years; exposure to PFAS has been linked to cancer, hormone disruption, reproductive issues, and developmental issues, and more, as noted by Toxic-Free Future.

A study found PFAS in more than half of cosmetics tested.

On June 15, 2021, researchers from various American and Canadian universities published a study in the journal Environmental Science & Technology, in which they used particle-induced gamma-ray emission spectroscopy to test 231 cosmetic products across eight categories purchased in the U.S. and Canada for PFAS. The eight categories analyzed were concealers, eye products, eyebrow products, face products, foundations, lip products, mascaras, and miscellaneous. As noted by The Hill, brands included in the study were Clinique, CoverGirl, Estée Lauder, L’Oréal, Mac, Maybelline, and Nars.

This summer, a University of Notre Dame research team tested 231 makeup products for fluorine, finding that more than half contained the PFAS indicator.

Dr. Rainer Lohmann, a professor of oceanography at the University of Rhode Island who researches PFAS contamination but wasn’t involved in the Notre Dame study, told EHN that testing for organic fluorine is a faster and cheaper way to screen for a range of PFAS — especially since mass spectrometry tests currently only target dozens of the thousands of chemicals in that family.

After the University of Notre Dame study came out, Mamavation, which had previously tested for PFAS in products like period underwear and ketchup, received questions from readers about whether PFAS were in their favorite green beauty products.

Makeup is “a daily exposure that they have,” Segedie said.

Focusing on waterproof mascara and long-lasting lipstick — cosmetics found by the University of Notre Dame researchers to contain the highest organic fluorine levels — Mamavation sent unopened cosmetics from a number of brands to a third-party lab for testing. Segedie called the testing a “spot check” of one or a couple of products from a particular company, noting that she crowdsourced which brands to test based on what makeup Mamavation community members used. “I couldn’t say that this would represent every product and every formula,” she added.

Because of their durability and water-repelling qualities, PFAS, originally developed by the military in the 1940s, are found in everything from fire-fighting foam to nonstick cookware. Scientists have linked PFAS to a host of health effects, including an increased risk of certain kinds of cancer, increased cholesterol levels, birth defects, and immune system harms. While some of the most toxic PFAS are no longer used, there is evidence that their replacements cause similar harm.

Green beauty companies in particular, which tend to be smaller than their conventional counterparts, rely on third-party manufacturers to make their products — meaning they have less control over raw ingredients. PFAS can also be unintentionally added to products if raw ingredients are stored in PFAS-containing plastics, or if fluorinated chemicals are used to clean manufacturing equipment.

A fluoride detox is one of the best things you can do for your health. Even though fluoride is a known neurotoxin, makes your bones weaker, and lowers the IQ of children- it’s still added to the water, toothpaste, cosmetics, and cookware of millions of people.

Why Should I Detox My Body Of Fluoride?

On top of fluoride being NOT natural, toxic and industrial waste that damages your bones, brain and hormones. It’s also NOT an essential nutrient and not a SINGLE biological process requires fluoride.1,2,3

This means your body does not need fluoride to function.

To make things worse, fluoride is a cumulative poison which means it accumulates in the body. In fact, in adults only 50% get’s removed by the kidneys – while the rest stays in your body. While in young children, close to 80% remains in the body.

Lastly, by eliminating fluoride, you begin to optimize the activity of the pineal gland.

This small, pine-cone shaped gland is responsible for the production of melatonin in the body. When exposed to fluoride the pineal gland calcifies and it’s overall function decreases.

With less melatonin the following effects start to emerge:

Any formula can now be customized to specifically

My flavours option was down on my PLUMP +,SHINE OR

Repost from @elizabethgadd • Some unseen footage

These balms create a hydrating tint on the skin. T 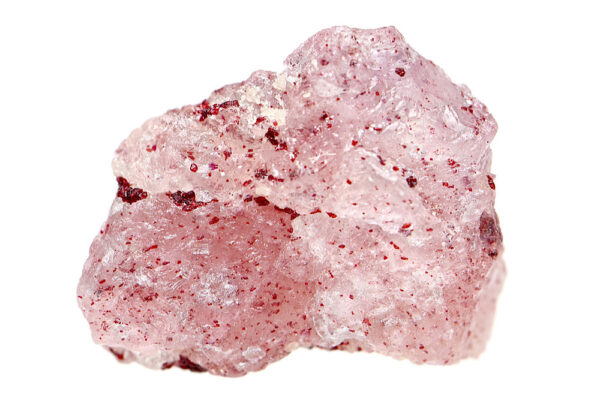 why iron oxides are beneficial for skin 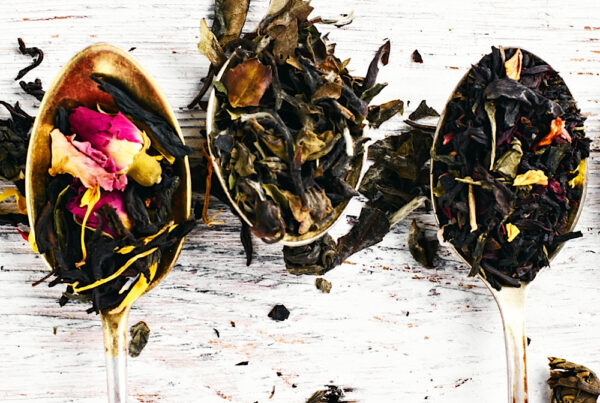 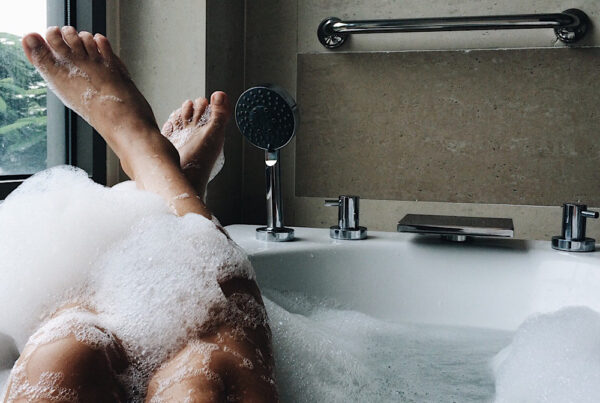 Any formula can now be customized to specifically

My flavours option was down on my PLUMP +,SHINE OR

Repost from @elizabethgadd • Some unseen footage

These balms create a hydrating tint on the skin. T