how makeup can age you

In makeup school I learned how to do a lot of different types of makeup. ‘Pretty’ makeup was actually a really small part of the course. The makeup portion I learned the most from was the aging makeup for film and TV. What stayed with me the most was how it only took a few steps to really age the face.. I decided that THAT would be how I would focus on makeup application. I would do the exact opposite of those steps when teaching others how to apply their makeup. I will be going over the steps in my next post, MATURE MAKEUP PART II. Application is an important part but to me it is 80% the ingredients that allow me to create glowing looks on all ages. There are a few ingredients I have worked with in the past that I was constantly told were safe and would make skin look ‘more youthful’. Now I am often asked why I have chosen to leave these popular ingredients out of our formulas. I will explain to you first my feedback on an ingredient as a makeup artist and then from a green chemist perspective.

ARTIST: This became the natural alternative to talc. I saw this on the ingredient list in all the first mineral makeup brands that started cropping up two decades ago. It is what sort of confused me at first about mineral makeup. It was supposed to be ‘pure’ but I would notice it made my own combination skin look like an oil slick. It was also impossible to create a ‘matte look’ for editorial and film makeup. Bismuth also has a strong pink undertone. Not only does it clog pores, it can permanently stretch pore walls, as well as causing acne and redness. If you notice a line requires a mineral ‘veil’ over the application of foundation, this is a sign the foundation contains Bismuth.

GREEN CHEMIST: This is very similar in chemical composition to ARSENIC. The biggest concern about using Bismuth Oxychloride is that it frequently causes irritation and sensitization such as redness, itching, rashes and inflammation. The MSDS (Material Safety Data Sheet) lists it as a potential irritant to humans when come into contact with the skin and/or eyes. Because of its molecular crystalline shape, experience itching from this ingredient, particularly when they sweat.

ARTIST: Although I did a lot of bridal makeup in my younger days, my calling and my passion has always been mature makeup. Women of all ages should feel beautiful.. However, I would become so frustrated with the presence of this ingredient in the products i used because it enhanced fine lines to the max. Now there are more MICA-FREE lines like mine but it is one of the reasons I actually started to mixing my own makeup. I noticed Mica could make someone look decades beyond their years in just a few quick swipes (see photo below). All too often a bare-faced, 40+ client would hop in my makeup chair and confess that she just kind of ‘gave up on makeup’ because it made her look older. Because it is very inexpensive it is used as a filler and has no benefit to skin.

GREEN CHEMIST: This mineral breaks into the thinnest of flakes which are then wet ground finer and finer but they remain flakes. And flakes have edges. So they shimmer. But what do fine edges do, as well? They cut. This causes inflammation and irritation on the surface of the skin, much like with the ingredient Bismuth Oxychloride. When Mica dust is breathed in, what its tiny flakes do is scar the lungs. No studies yet show the same dangers for cosmetics, but Cosmetics Database website lists mica as moderately hazardous. 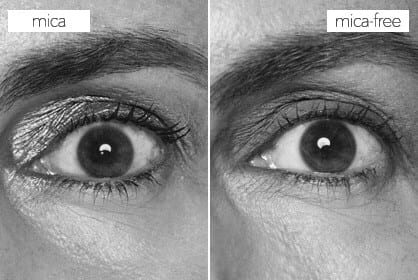 ARTIST: Titanium Dioxide gives mineral makeup sunscreen and coverage and is used in most sunscreens, paints, plastics, and even food.This is the an ingredient I was not sure I would ever figure out how to do without because when I looked around, almost every other line listed it in the ingredients. Surprisingly, after a lot of experimentation, I was able to create a formula for each product that performed just as well, if not better, without it. I have found that TD is similar to Talc and Bismuth Oxychloride. What I have noticed about our Titanium Dioxide Free formula is that it is not as drying and ultimately ‘aging’. Makeup is lighter and bends more easily.

GREEN CHEMIST: Research suggests that TD dust, if inhaled, is a group 2B cancerogen = a possible cancerogen. French scientists proved that TD nanoparticles could be just as toxic as Asbestos (a close relative of TD), accumulating in the lungs and causing lung irritation, inflammation and, ultimately, cancer. Instead of repeating a previous post HERE is a link to the lowdown on Titanium Dioxide. 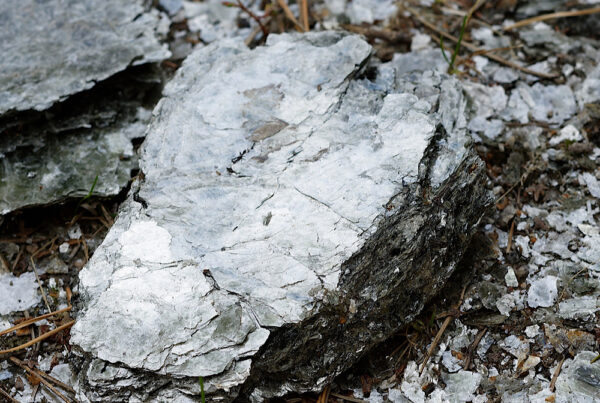 is coloured mica safe for skin? 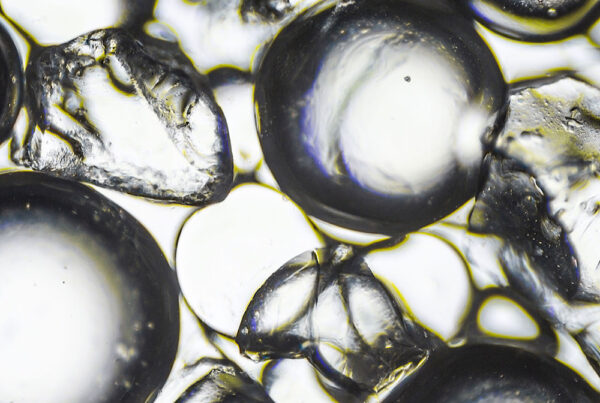 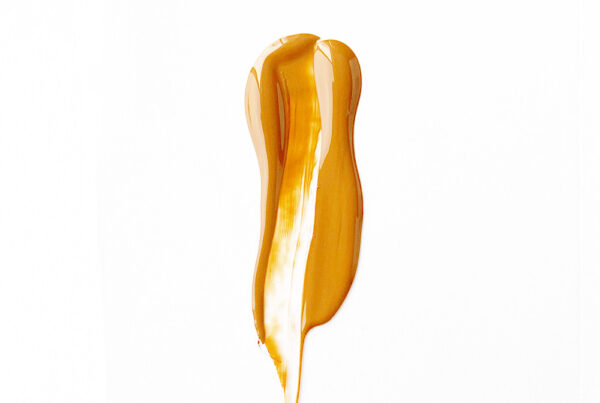